Technical Creativity, Material Engagement and the (Controversial) Role of Language 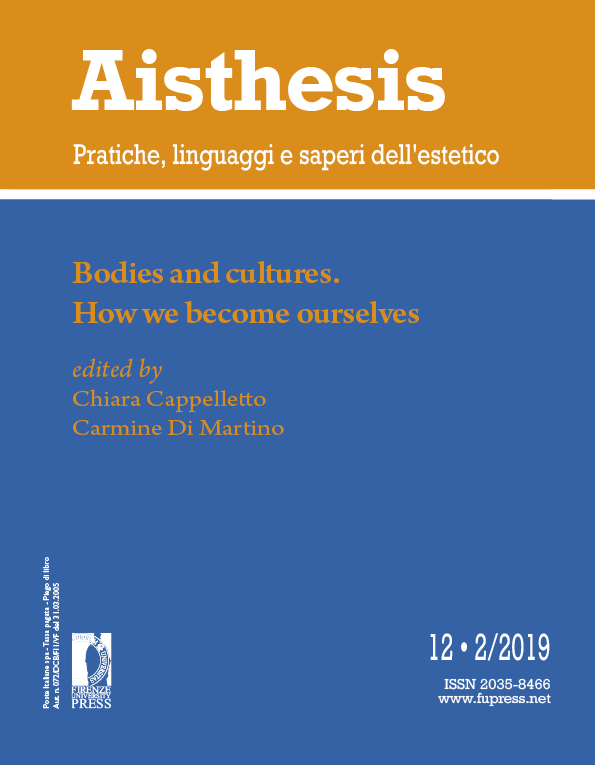 For several hundred thousand years, the genus homo deployed a characteristic technical creativity, communicating and transmitting its outcomes, together with its operative protocols, without the available recourse to articulated language. The thesis proposed here is that the aforementioned functions should be attributed to a complex intertwining of embodied abilities, which can in turn be ascribed to the classic philosophical concept of imagination. It is through imagination that the human becomes involved in material engagement (Malafouris), by virtue of which its extended mind takes part in the processes of producing artifacts and is in turn shaped by them. The main issue of this article consists in investigating how this involvement occurs (§§ 1 and 2) and the part that articulated language plays in it, following the invention of the latter (§§ 3 and 4). The latter’s emergence can indeed be traced back to the transformation and specialization of a recursive element, already present in the pre-linguistic work of imagination, whose ability to implement a denotative semantics is discussed in particular (§ 5).