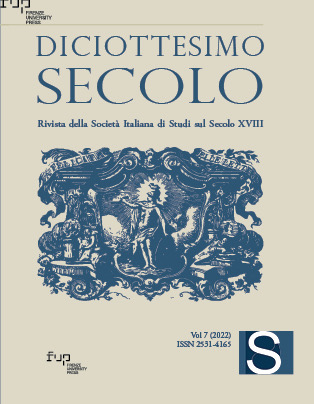 This article looks at a certain number of writers in the early 18th Century, mainly British and French, who reacted against the dominant hostility to Islam and the Muslim world and tried to provide a more accurate presentation of them. After surveying different ideological uses of more positive representations of Islam and the Ottoman Empire, as well as the work of some scholars of Arabic who were concerned with greater accuracy, I concentrate on two authors about whom we know very little; they both spent time in and wrote about the North African state of Algeria and tried openly to counter European prejudices against Muslims. A brief discussion of the only work written by the French diplomat Jean-Philippe Laugier de Tassy (a history of Algiers) is followed by a longer section on Joseph Morgan, who published several works. Both his History of Algiers and his annotated translations of a poem on Islam written by a Spanish Moor and of a work on North Africa by French monks who went there to ransom captives show an excellent knowledge of the region, its people and their language. While far from being totally positive about the state which lived by piracy, he makes a vigorous case against disinformation concerning Islam and Muslims and encourages his readers to understand others and to judge them by the same standards we apply to ourselves.