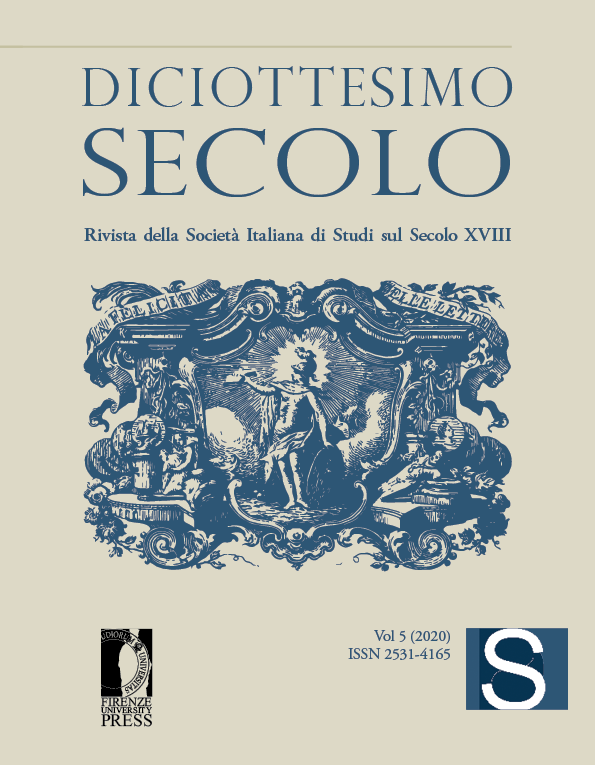 This article explores the scientific and historical foundations of the liberal language shared by all the kingdoms of the Spanish monarchy in the early-modern period. It builds a longue durée study from the theorization of legal and political practices from the 1650s and the Accademia degli Investiganti (1650-1668) to the constitutional debates of Cadiz (1810-1811). The study follows the discussions on human fallibility that allowed early-modern thinkers to delimit the action of the monarch and his magistrates by means of following their choices to build their theoretical models within the framework provided by their discussions on happiness and tyranny.