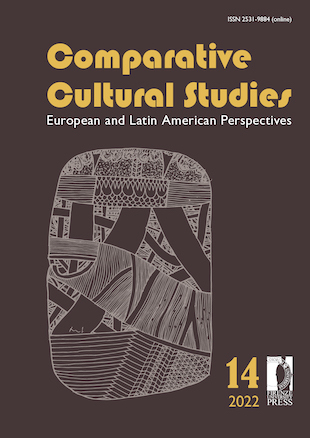 Notions referring to cultural decolonization promote a new view at traditional popular culture or living cultural heritage, elements that constitute forms of resistance to the hegemonic culture of western basement. The study from the history-culture relationship, has led to a legitimation the values engendered in the dependency by subaltern human groups in the Melena del Sur municipality, specifically in the popular La Manchurria neighborhood. One of the contributions of the Piedra de las Mercedes (Mercy Stone) sociocultural project, which began in this neighborhood in 2008, as the cultural day of the same denomination, a decolonizing space for traditional popular cultures of African descent. The exchange between popular and academic knowledge from the animation and sociocultural promotion have legitimized the values generated since the colonial imposition.