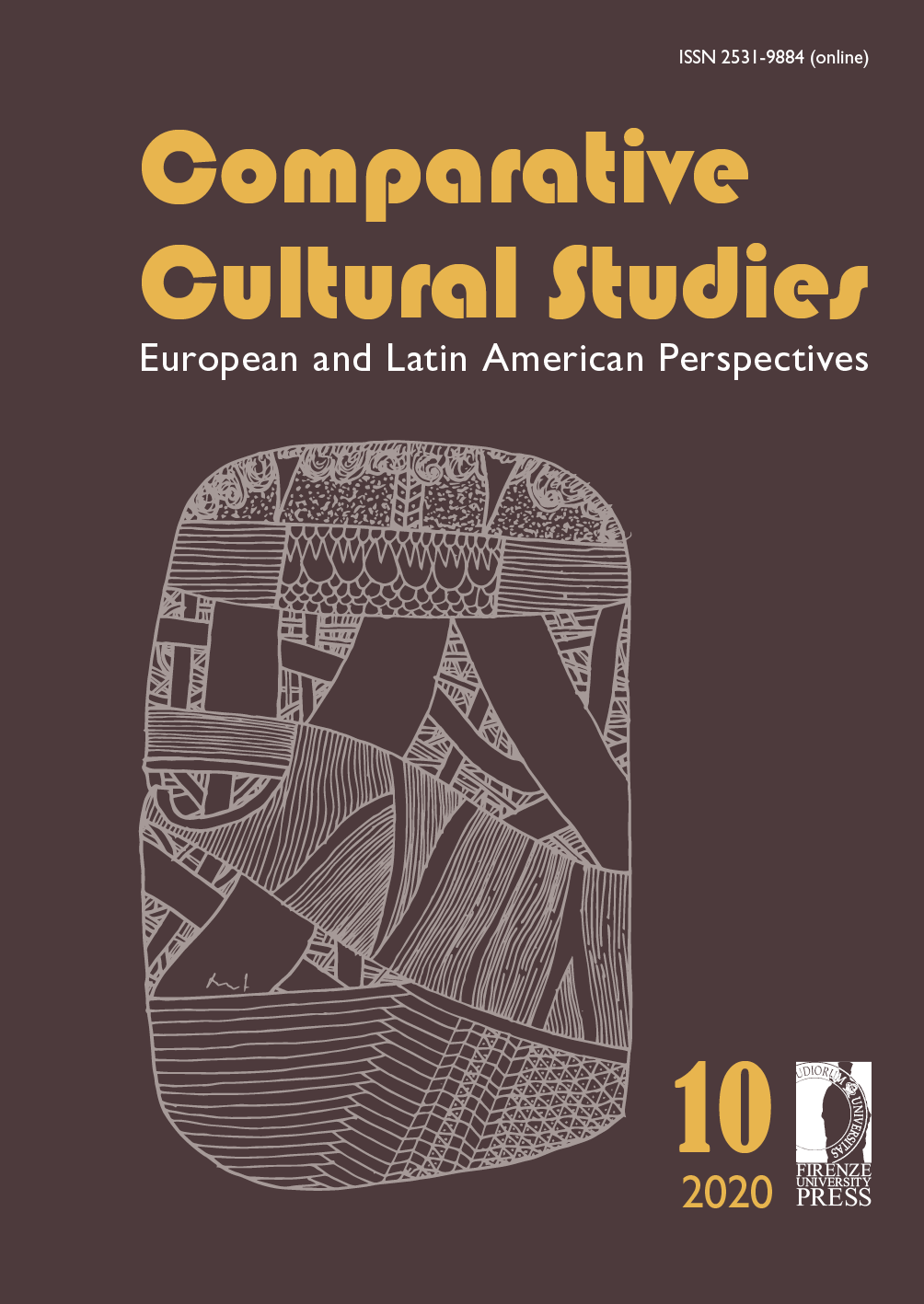 This article analyses the crisis of liberal democracies, coming before the Covid 19 era but worsened with this virus emergency. The main argument of the article is that this public health threat amplified problems that Western liberal democracies already had, at different levels and with different actors, and that our democracies need a new social contract in order to rebirth. The article starts analysing the concept of “State of exception”, from Italian philosopher Agamben, then speaks briefly about the democratic erosion during this time in order to explain the reason for a new social contract for a Western liberal democratic rebirth. The second part analyses ten issues, ten P-roblems (all starting with P letter) affecting modern Western liberal democracies, in particular: Poverty, Partitocracy, Populism, Polarization, Post-fact/post-truth informational society, Post-secular/Post-ideological world, Power erosion (of democratic nation states), Political illegitimacy (of the West), and Planetary identity crisis. With Pandemics another P-roblem will be added. The virus crisis could be used as a tipping point for the adaptation of Western liberal democracies to post-modernity and globalized world, not only for their survival but for the survival of the species.