To Brecht and Back. Notes on Clement Greenberg’s Avant-Garde and Kitsch

Camilla Froio (b. 1990) earned her Master's Degree in Art Criticism at the University of Florence, Italy. Her field of research, since 2016, has been Clement Greenberg's art criticism. She won a Getty Library Grant (2017-2018) for her Doctoral thesis, focused on the critical reception of G.E. Lessing's Laokoon in North America and on Greenberg's essay, Towards a Newer Laocoon (1940). She took part in the XVIth edition of the École de Printemps (Paris-Nanterre University, 2018), with a paper about Greenberg's Laocoon. In 2018, she published a book about Greenberg's Jewish origins and how they affected his peculiar aesthetic perception. 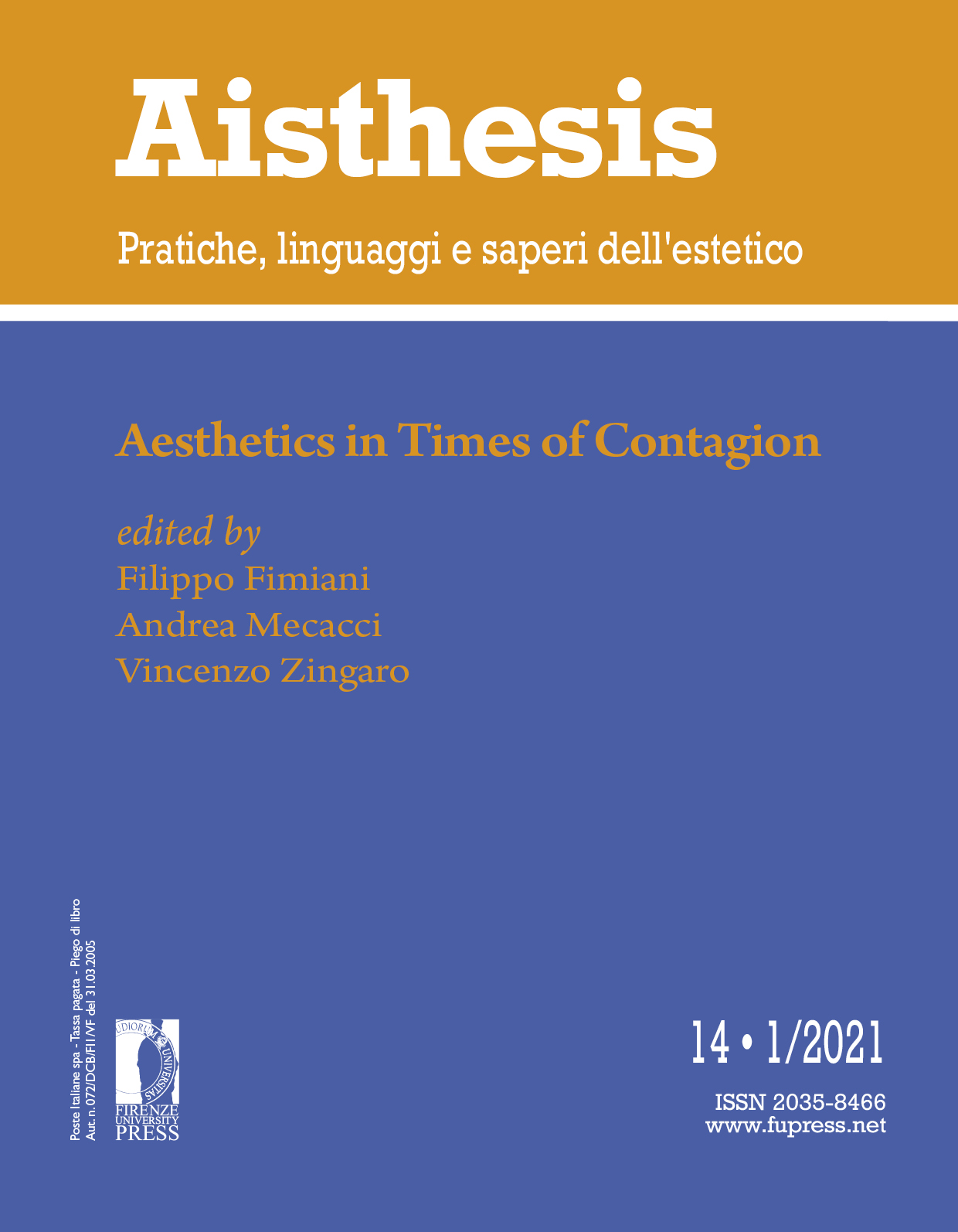 Clement Greenberg’s international reputation is partly due to the success of one of his first and most perceptive essays, Avant-Garde and Kitsch, published in the Fall 1939 issue of “Partisan Review”. Despite its unsurpassed importance, the article still requires a broader comprehension of its origins: according to Greenberg’s personal papers, the essay’s main concepts began to take form during the Winter 1939, when the author was involved in the drafting of a new essay on Bertolt Brecht, still unpublished today, at that time submitted to the “Partisan Review”’s editorial board but rejected. A second document enables to trace back Avant-Garde and Kitsch’s roots even further: according to a letter by Greenberg, one of the editors, Dwight Macdonald, plagiarized the rejected script as his last essay, Soviet Society and Its Cinema, clearly seemed to prove. The varied topics articulated in the letter, as well as in the draft on Brecht, would be at the basis of Avant-Garde and Kitsch, becoming crucial and early components of the editorial process of the well-known essay.