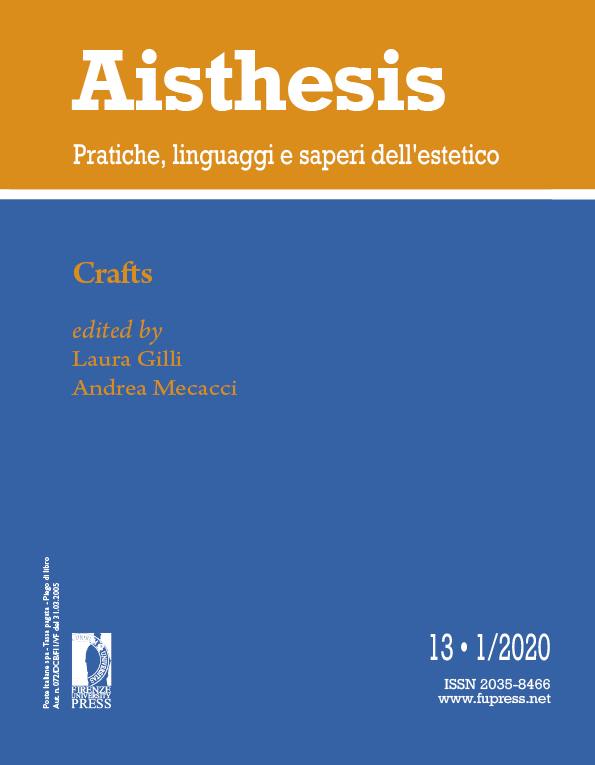 The academic databases such as Scopus or Web of Science are commonly used to measure performance of universities, departments, and even single researchers. However, to what extent such databases can represent real outcomes of aforementioned units especially in the field of art and humanities where local languages and cultural phenomena play an important role is not clear. This article focuses on understanding how research in this field, as seen through the case of aesthetics in non-English speaking countries, Finland in particular, is represented through major academic databases. This question is tackled by applying a data mining approach. First, we identify major academic databases, and afterwards test what is the proportion of Finnish aesthetics presented in those databases. Our approach allows us to critically look into representation of local art or humanities related research in general academic databases, and understand to what extent we can trust those sources in representing real pictures of the field. Results strengthen the well-known fact that most common academic databases draw a rather poor picture. In more particular this article shows that there are certain factors that influence analysis of the field: (1) spread data, (2) multilingual content, (3) non-standard categorization, (4) variability of venues, (5) different publishing patterns, and (6) unsuitable impact metrics. However, our results propose that alternative databases can be formed from university or meta-data databases. We also provide further directions for designing of such databases.